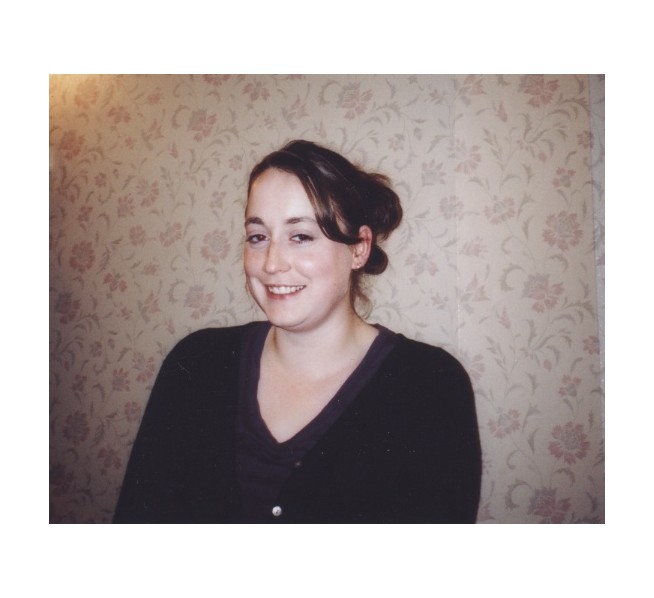 Iaido is commonly translated as the art of drawing and cutting with the sword and is part of Japan's traditional culture.It is something its practitioners are very proud of.


Iaido, a technique for using the Japanese katana (sword) spread throughout Japan during the 15th century, as training for those experienced in self defence.

Although Japan has seen turbulent times and many changes over the last 500 years, surprisingly the basic precepts of iaido have remained unchanged until the present day. This disorderly world is not just something in history books, but also the modern day reality in which we live, through constantly changing times. People may say, "now is not the time of the sword", but humans have
always needed weapons or tools for many purposes. Therefore, if we think about how we use them and use them correctly, they don’t have to be dangerous. If you exercise self -control in the first instance, violence can be avoided.

At the heart of iaido lies saya no uchi ,“the sword in the scabbard”, which is the idea that even during conflict one should avoid using the sword. It could be said that although one may have the power to wield a sword in battle, this power does not have to be used, and conflict may be resolved without violence.

Iaido is a martial art in which one learns self -control and how to avoid violence through disciplined training. Iaido gives a knowledge of self defence skills or goshin no kokoroe.
These skills can also have beneficial effects for us in modern daily life. Incliding;

1. Etiquette and the importance of good timing. Knowledge of these helps our relationships to run more smoothly, at work, at school and in life in general.

This cultivates sensitivity towards others while promoting independence and mutual respect.

2.Peripheral vision and Zanshin (mental and physical alertness against the opponent attack).
Knowledge of these is necessary for precise action.

This awareness helps us to avoid accidents.

This promotes rational thinking and behaviour, along with objective self analysis.

4. Nai kan (insight into one own weaknesses).

By realizing what is going on inside yourself you are able to see your true self.

5.Toho, a method for using the sword. If we keep toho in mind with regard to all actions it can help to relieve tension.

In an emergency keeping this in mind can help disperse nervous energy which tends to build up at these times, enabling one to keep a cool head in a crisis.

The reason iaido has survived for such a long time and been passed from generation to generation is due to the fact that the spirituality and skills cultivated in the training of iaido have a universal appeal and can be accepted by people of all ages.

Toyama is only one of many schools of iaido in Japan. However, we wish to respectfully inform as many people as possible about the spirituality, mutual respect and self discipline that were the traditions of our ancestors and that we still respect today.

Iaido vastly differs from other martial arts using swords as the aim is to avoid unprofitable conflict as much as possible by remembering saya no uchi. However, there are two techniques known as sen no sen
and go no sen which enable you to put an opponent out of action immediately. In this case an opponent will try to attack you although you exercise self-restraint.

Sen no sen or “simultaneous initiative” involves launching one’s technique (action) before one’s opponent acts,
as one has foreseen his intention to attack.

Go no sen or “reactive initiative” means that one launches an action after one’s attacker has launched his.

The image emphasized in films, of the samurai who draws a sword at lightning speed and cuts down his attackers in a flash is an exaggerated view of iaido. Training people to do this is not tha aim of iaido.
The most significant part of iaido training is the pursuit of spirituality and endurance so that we may avoid conflict and use of the sword.

Iaido may also be described as the learning of kata or formal training exercise sets and does not need an opponent for sparring like kendo.

Generally, one practices alone. This kind of training has some merits. Through learning and practicing kata one may;

1.learn to know how to use one’s body.

2.get to know one’s own weaknesses.


It is difficult to wield a sword. Therefore, one may come to realize many things through the learning of kata. It’s no exaggeration to say that this kind of realization is not common in every day life.
Zazen or seated meditation, like iaido is introspective, and both these disciplines require that the practitioner looks within himself to discover his own weaknesses.
To accomplish this through perseverance and repetitive training is the essence of iaido.


This short phrase taken from an old fashioned pilgrim’s poem (goeika) describes iaido very well as follows,“Through disciplining oneself both physically and spiritually, Iai is a smooth road to avoiding injury oneself,without wounding others”

What is Toyama ryu?

It is first necessary to describe the unique background of the Toyama school of iaido. Until 1945 there was a military technical training academy in Shinjuku, Tokyo, which is now a park called Toyama park. This school encompasses the study of all the kinds of modern combat technology that were available at that time.

For the purposes of applying koryu iai (classical kneeling based iaido) to modern hand to hand combat, the study of wielding swords in actual fighting appealed to a lot of swordsmen in Japan. The resulting techniques were named Toyama ryu Iaijutsu in 1925.


Seven basic forms based on the major techniques of koryu were developed to start from a standing position for use in the battle field and were taught to those soldiers entitled to carry a sword in the Imperial Japanese Army.

It is well known that a master of the sword, Hiromichi Nakayama, who was employed by the Imperial Japanese Army and was eminent in the history of kendo, was a significant participant in the compilation of a book entitled ‘Toyama ryu Iaijutsu’.

After WWII the academy was closed and the book was lost. However, the techniques know as Toyama ryu Iaijutsu were revived as Toyama Iaido for ex-soldiers and members of the Self
Defence Force. This is now the school of iaido known as Toyama which has spread throughout Japan until the present day.

In the past iaido’s main function was practical, but today while maintaining its practical characteristics its main function is to cultivate spirituality within those who study it.
What we envisage is living under a peaceful constitution while taking into account the philosophy of society. Helping people to flourish spiritually both in the local community and in international society.

Toyama iaido encourages kindness to others, self discipline and modesty over boastfulness.
In the words of another old poem, “One who is truly skilled never boasts, nor criticizes others and is always ashamed of being amateur no matter how perfect.”